Errors to Avoid in an Interview 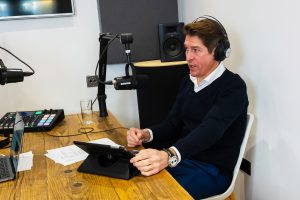 Premiere Podcast Studios is a bespoke podcast recording studio centrally located in London. Book or contact us to secure your recording time today.

Errors to avoid in an interview

You don’t want to sound like any of these: people who are very nervous about interviews, people who don’t know their subject matter particularly well, people who ought to have facts and figures and stats to hand and don’t have them – Jeremy Corbyn, messing around with his iPad trying to figure out some numbers, comes to mind.

And if you’re a guest and you’re there because you’re an expert and you’re supposed to know these things, it’s a bit embarrassing if you don’t know them; that’s where all that preparation comes in. If there’s a particularly nervous guest or someone who is struggling with the glare of the camera, and the pressure on them – there’s not too much you can do. Just try and make them focus on you and forget about the camera. You can always say, “Look, if this doesn’t go well, we can do it all again.”

I did an interview once when I was at BBC World Service. We were doing a documentary about gangsters and football and the links between the people who are involved in organised crime and football. I went somewhere in South London and interviewed this gangster in a pub.

Well, gangster is a strong word – he was a little hoodlum who was trying to get protection money off of football. We did the interview, and it was probably about 15 minutes long, and I felt that it hadn’t gone brilliantly. And I had to get him some money for his taxi, for expenses. So I said, “I don’t have any cash, I have to go to the bank machine here,” which bought some time.

I got headphones and listened to the interview while I was going to the bank machine, and I just knew that it wasn’t great. So I just came back and said, “I’ve got the money here for the taxi. But we’re going to sit down and do this again. Is that alright?” And he said okay, and we did it.

And the second time around, I was just sharper on my questions, and his answers – because he’s done them once already – just seemed to be a bit better. Therefore I got a much better product.

The guest can always go again; you can always start again if it really doesn’t go well. 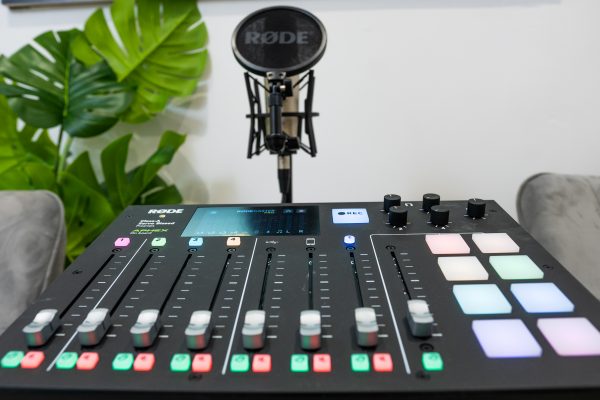 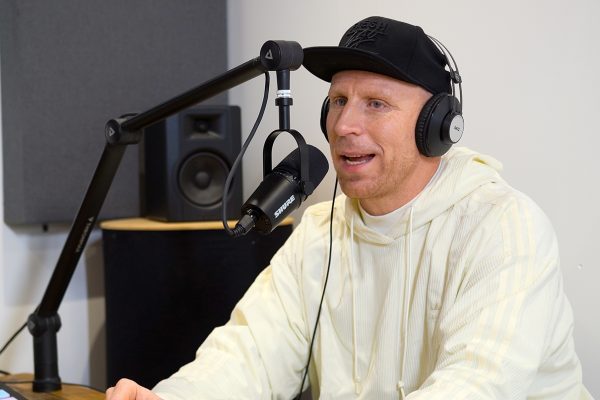 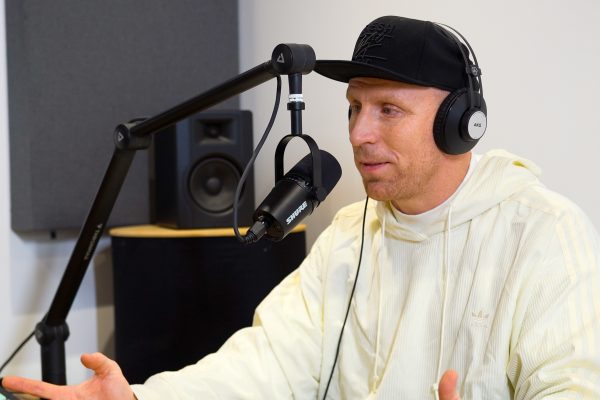